Halcyon has the head in the stars ! We produce for the space industry.

Halcyon produces the first surf in aluminium honeycomb in the World !

Halcyon was at the ID4You Exhibition !

Halcyon has the head in the stars ! We produce for the space industry.

Metallic sandwiches are an alternative solution to carbon fibre composite pieces. They are light, resistant and affordable. Made of aluminium sheets bonded on a lighter material which is aluminium honeycomb, such pieces have high mechanical properties.

First, Halcyon’s solution presents a 15% mass gain with the same mechanical properties (stiffness, high resonance frequencies, buckling, traction and compression). For the space industry, saving mass improve the operational life of the spacecraft: 1kg saved on the launcher is 1kg of ergols more, the spacecraft lifetime is improved.

Another advantage of aluminium honeycomb structure is the economical aspect, raw materials, manufacturing speed and production costs are significantly reduced. From prototypes to mass production lines, sandwich structures are more affordable than carbon fibre composite pieces. For example, concerning the raw materials before processing, carbon fibre is approximately 18$/kg and whereas aluminium is 2$/kg. 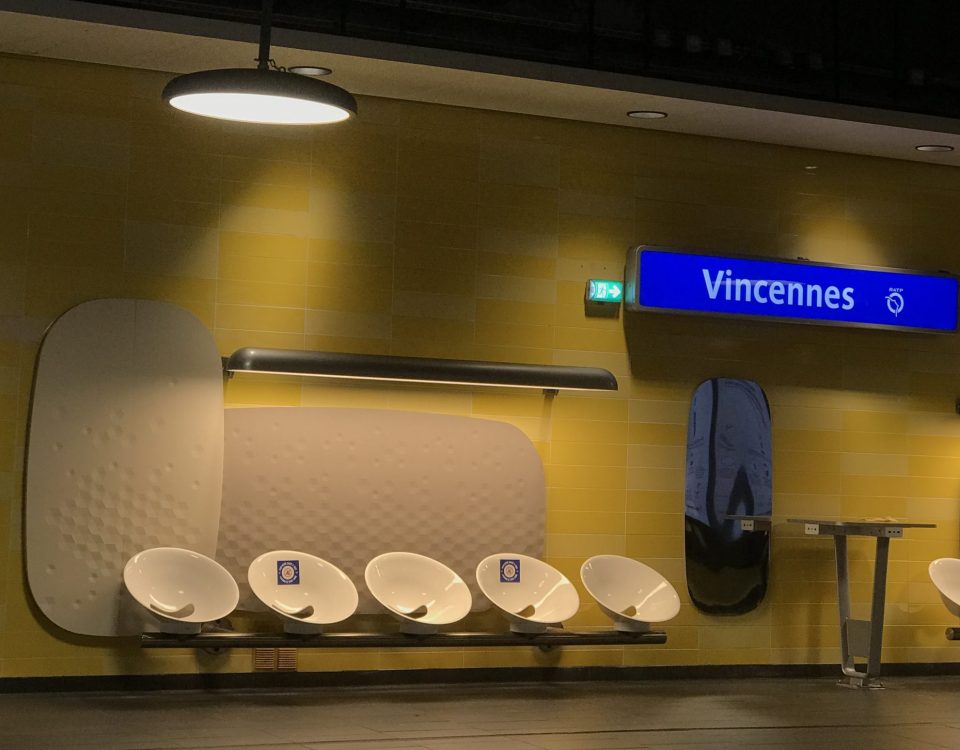 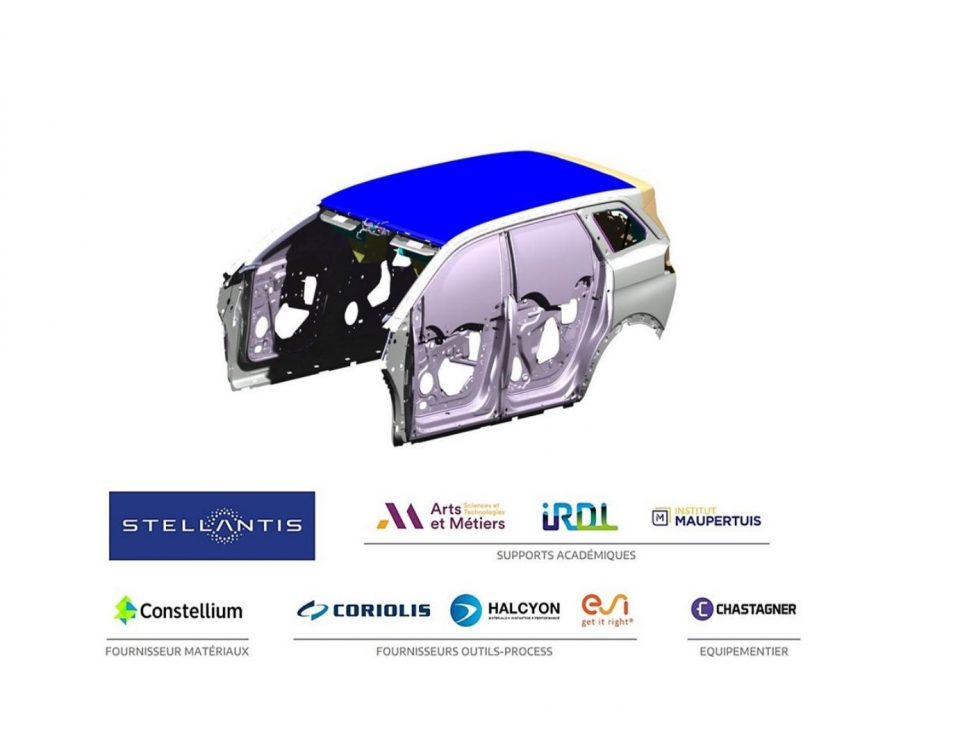 HALCYON as a partner of the AM2 consortium led by STELLANTIS ! 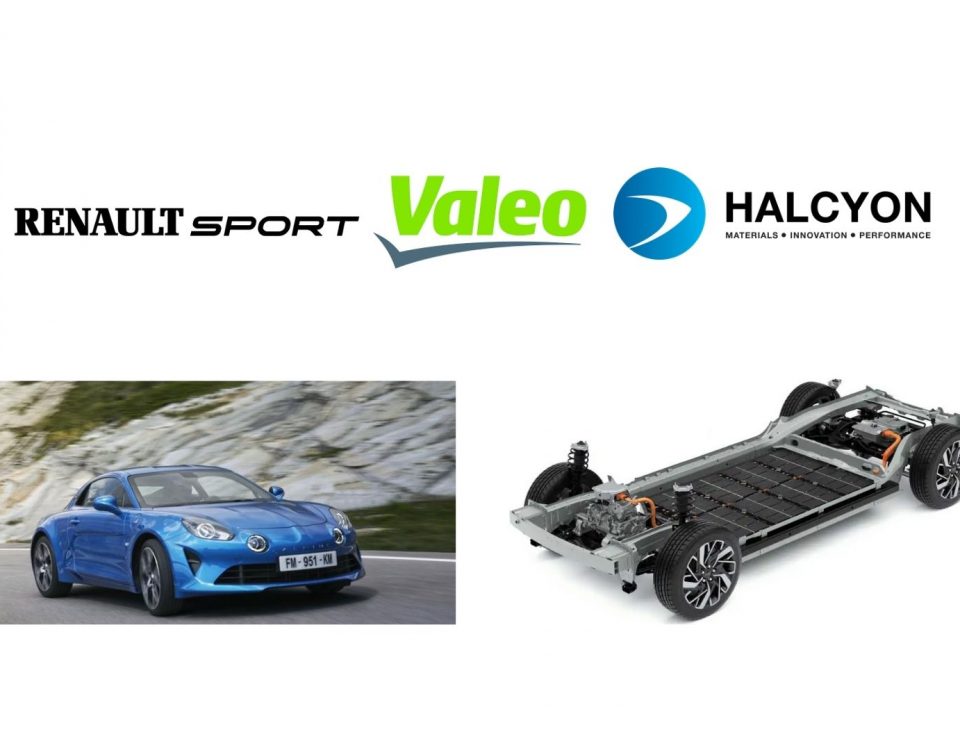 Halcyon on the road with Renault Sport and Valeo !

This site uses Akismet to reduce spam. Learn how your comment data is processed.